Gas Tax Increases Have Their Limits

Even if newly revised transportation legislation supported by Gov. Jerry Brown and Democratic leaders to raise fuel taxes and fees should pass into law, the funding mechanism may not prove sustainable in the long term.

Melody Gutierrez of the San Francisco Chronicle reports on the formidable challenges facing backers of the revised gas tax legislation ahead of the state Senate vote on April 6:

Brown and legislative leaders imposed a Thursday deadline because they want the vote taken before lawmakers return to their districts for the weeklong spring break. That’s when legislators are more likely to hear from voters about the unpopular gas tax and higher vehicle registration fees that are part of SB1.

Yet even if all 27 Democrats, composing a supermajority of that chamber, vote for it, and, for argument's sake, went on to passage, California's long term transportation funding crisis would persist. Simply put, fuel taxes, which supply most of the state's transportation funding, may simply be a losing proposition for a state that has mandated a steep reduction in greenhouse gas emissions. That's the focus of an article by Meghan McCarty, commuting and mobility reporter for Southern California Public Radio, KPCC.

The state has a $130 billion backlog in needed road repairs. Even if the gas tax is increased and tied to inflation, as proposed, the funding gap could persist if cars continue to become more fuel efficient or go electric, which will mean people driving farther while buying less gas.

As posted shortly after Gov. Brown's inaugural address in 2015, the solution to the conflicting environmental and transportation funding goals may lie with the Road Charge Pilot Program that launched last July. McCarty continues:

I am participating in the pilot and using [a small device plugged into my car’s computer through the On-Board Diagnostic port], which also helps improve driving performance and car maintenance by monitoring the engine and battery, how fast I'm driving and how I apply the brakes. 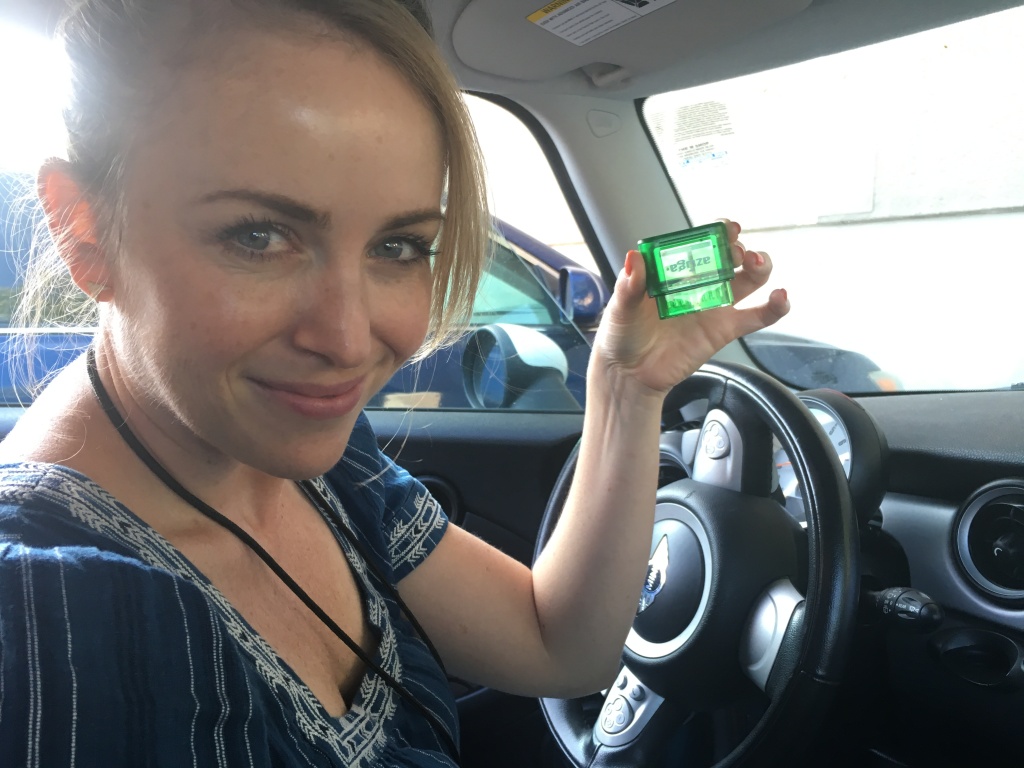 However, the road usage charge comes with its own flaws, and I'm not just referring to the privacy issue, which turns out to be overrated. Research last year by Indiana University's School of Public and Environmental Affairs (SPEA) found that "[o]pponents of mileage user fees exceed supporters by a 4-1 ratio." Even more disturbing  were the other findings their survey found about user fees in general:

The survey indicated that roughly two-thirds of Americans do not believe roads should be financed under the user-pays principle, whether that’s through a fuel tax or mileage fee.

Revised transportation funding legislation is needed to meet California's ballooning infrastructure deficit, but it needs a supermajority to pass, and it contains a fatal flaw for clean air activists.