On Different Ways to See a Place

Looking forward to 2019, Chuck Wolfe reflects on how time living in London—and exposure to many other places during 2018— has highlighted how the physical shell of the old often frames today's sociocultural realities around the world. What we see is not the whole place. | Chuck Wolfe

My time living in London  for the last year—as well as exposure to many other places — has highlighted how the physical shell of the old often frames new sociocultural realities. Consequently, amid displacement and gentrification in so many places around the world, we seem to forever debate who owns the city, who should live where, and what urban forms should prevail.

Encountering these heady topics brought me back a few years, when I last thought extensively about the strength and fragility of urban places, and the inherent ironies of surviving town forms. Then, as now, I focused on examples of, and the contrast between, the idea and reality of a place.

Then, I asked a more direct question: What happens when the socio-cultural underpinnings for a town are taken away, leaving only the physical form?

In France in 2013, I had just seen a small urban settlement — once called Brovès — that has ceased to exist, other than as a physical, roadside reminder. I had read about French ghost towns before, in Mark Byrnes’ CityLab piece on Goussainville-Vieux Pays — lost to the Charles de Gaulle airport flight path — and in other, haunting accounts of Oradour-sur-Glane, the village-scale, preserved memorial to a wartime massacre of long ago. But this time, even without a catastrophic event, a village had vanished, with no apparent story to offset the sudden find.

That Fall, on our way to Bargème, my brother and I had crossed Le Grand Camp de Canjuers, a military installation in the Var region of Provence, an area well known for resistance operations during World War II. The expansive plateau and limestone surroundings are punctuated by military roads and fences, and frankly, there was little that was remarkable along the way. That is, of course, until a townscape appeared, just off of the highway, shown in the images presented here.

The former village of Brovès is a stage at first deceptively alive with structure–like the English village, or an American New England town, a church and surrounding buildings dot the landscape. But it is a remarkably silent landscape, a silence with military “interdit” (in English, “no entry”) signs that begged for research.

Subsequently, I learned that Brovès is one of several villages and hamlets abandoned in the 1970s in favor of Le Grand Camp de Canjuers. Google "Brovès," examine its new, remembrance website about ongoing affiliations and reunions, and you can see the story even more clearly, with old postcards, others’ images and makeshift video adding poignant, multimedia flair.

In particular, a video posted by Marc Moitessier on vimeo in 2012 includes a first-hand account (a “témoignage”) of the back story.  Several other videos are available on the remembrance website.

In 2011, Jean-Baptiste Mallet, a Marseilles journalist, also told the back story of Brovès (link no longer available) in an article framed around long-term looting of the townsite and the prospects for restoration. As Mallet explained (translated to English):

Here, the tower has no bell. Crows ring the hours. The passage of time has smashed roofs, broken tiles, cracked the church, buried the laundry… and destroyed the facades of old farmhouses. All this accelerated by looters plundering… stone, wrought iron and antique tiles.

Like the Moitessier video cited above, Mallet’s story proceeds in a way more salient to the human side of place and home. He spins a tale of a ninth-century village, continually inhabited, with houses handed down from generation to generation, until 1974 when long-term military camp plans were finalized, and the last residents were given just a few days’ notice to leave. He concludes (again, translated):

Brovès no longer has any legal existence. In a Kafkaesque process Brovès-born citizens who renewed their identity papers found their documents stamped “né à Seillans”, a commune — a larger municipality to which Brovès was attached. 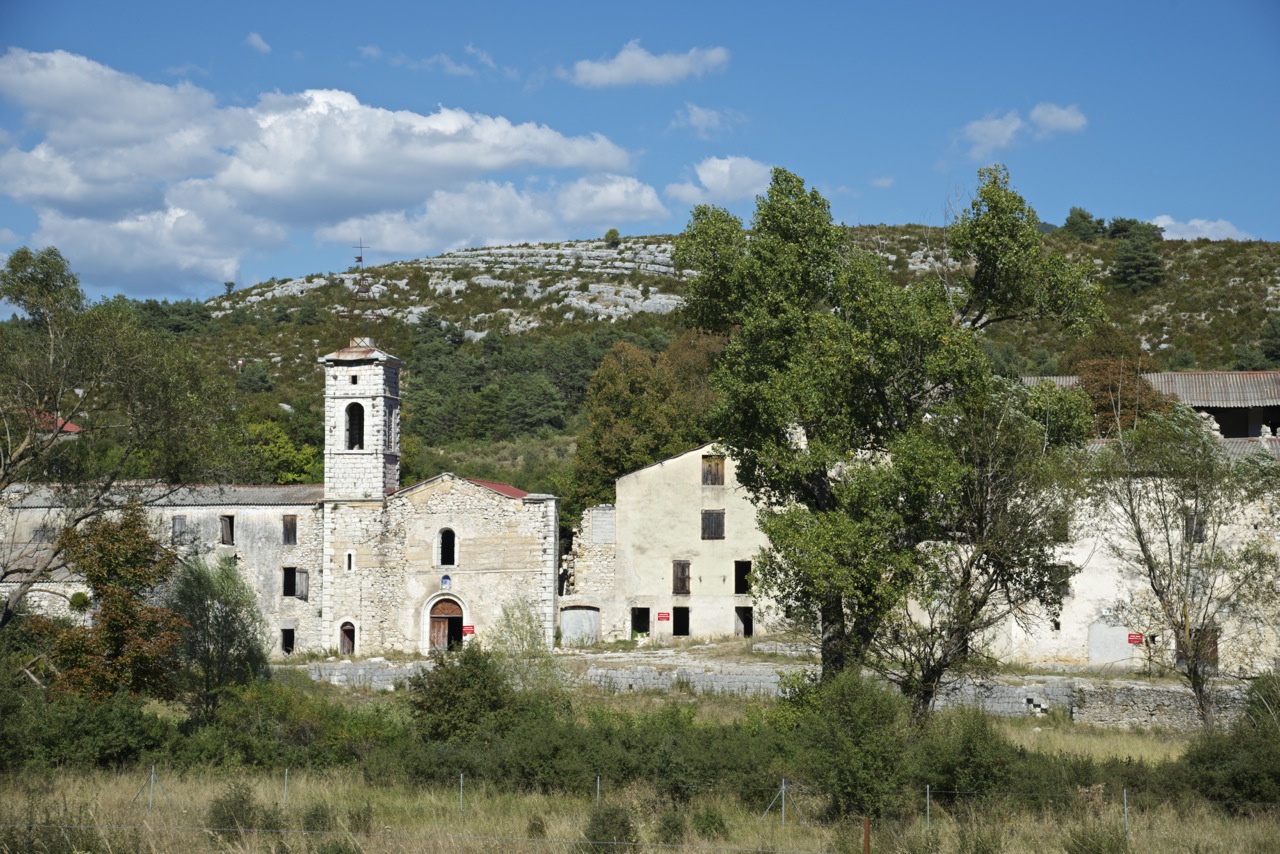 There is a larger French sociopolitical picture, of course, that speaks to military defense decisions of the Cold War era. But I recall from 2013 — and several subsequent visits — how the silence of Brovès provided a stark and confounding contrast. I found while photographing the townscape that without its people, the urban form along the highway had little voice, a lesson for today, and the pending New Year.

Images (other than the indicated video) composed by the author in Isleworth, Hounslow, London, and the former Brovès, Provence, France.

Who's to Blame for Gentrification? Planners, Apparently

As Cities Have Changed, So Have Richard Florida's Ideas

Call it the re-education, the evolution, or the contrition of Richard Florida, but the "rock-star urbanist" has realized some unintended consequences of his creative class ethos, and he's ready to share a new vision for cities.