Chuck Wolfe's recent reconnaissance of Edinburgh provides a foil for his rallying cry: Going forward, let’s not discount the influence of history’s recurring themes in how we redevelop the urban realm. 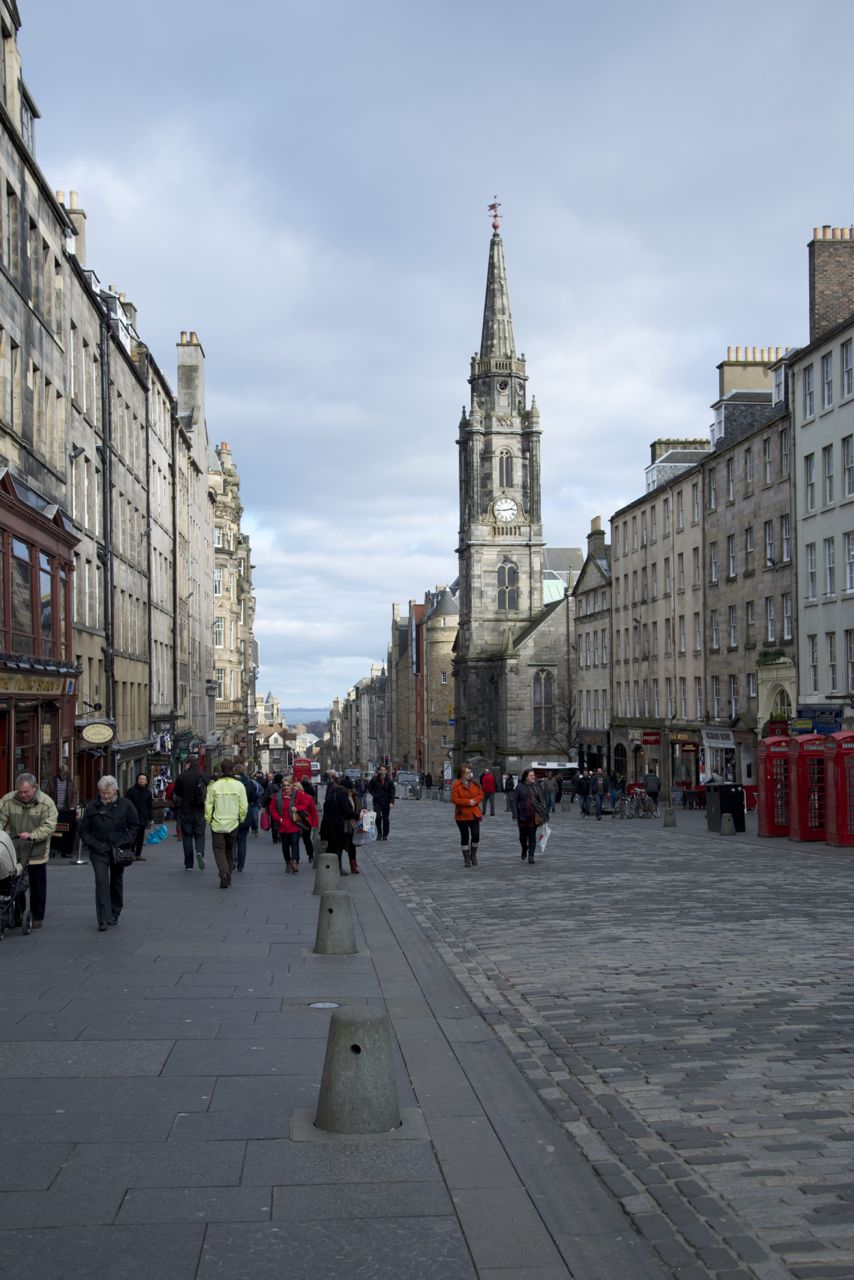 Through words and photographs, Wolfe argues for a longer view when advocating for the sorts of urban change sought today, including increased awareness of how similar situations were addressed in the past.  He notes:

Height, density, use/control of land and public health in urban settings have evolved for a very long time.  We can build on this urban history of reinvention and renewal and think more universally about how past, present and future define urban development.

Citing others, he explains change in cities as a constant, and how specific themes of long-term habitation can create broader ways of understanding the cyclical nature of urban reinvention. Examples include current trends towards increased height, cooperative living spaces and smaller dwellings, compared with medieval forces that brought similar conditions:

[P}laces like Edinburgh’s world heritage areas show that our current ability to meet these goals safely is reflective of lessons learned long ago, when overpopulated and unsanitary conditions within city walls eventually inspired new understandings of urban disease control.

Wolfe summarizes lessons from Edinburgh Old Town for today's alleys and laneways, and resilient adaptive reuse.  From Edinburgh's 18th century New Town he finds a physical form that provides testament to the power of interventionist planning when a municipality has a broad swath of land assembled for a common purpose.

He concludes with questions about the nature of urban change, and how a global economy integrates with an evolving urban artifact:

[T]o an American observer from Seattle, one hometown image—the Starbucks logo—particularly stands out... storied history and modern lifestyle communicate their “age value” to one another from a vaunted wide avenue of the New Town.  Looking up from the New Town’s George Street, midway between St. Andrews and Charlotte Squares, medieval past and global future speak to their uniting element: human ingenuity and reinvention, across the ages.

The new owner of the historic Union Station in Phoenix has plans to transform the site into a mixed-use events venue.

‘Dead’ suburban malls, with their existing infrastructure, offer a variety of opportunities for redevelopment into everything from housing to parks.