What Is Defensive Urbanism?

If you’ve ever noticed a public bench split in half by a metal bar, or a series of seemingly ornamental boulders blocking the sidewalk under a high-rise overhang, you’ve seen what is often described as defensive urbanism or ‘hostile architecture.’ The practice of defensive urbanism uses architectural and infrastructure design elements to discourage the use of public or semi-public spaces, such as sidewalks, bus benches, or public plazas. This approach is frequently used to deter activities seen as a nuisance such as sleeping or skateboarding. Unfriendly designs are used to discourage people—particularly unhoused people, youth, and other marginalized groups—from spending time in a particular space, a practice criminalized as “loitering.”

Some examples of hostile architecture are painfully clear; others more innocently masquerade as landscaping and public art or amenities. In San Diego, boulders were installed under a freeway overpass to prevent unhoused people from camping there, while many of the city’s bus stops feature benches designed to discourage lying down. In Portland, advocates questioned the installation of a bike rack in front of a vacant building, calling it an excuse to prevent unhoused people from camping there. New York City, home to more than 500 ‘privately owned public spaces’ required by the city in some developments in exchange for density bonuses or other perks, now prohibits developers from adding “devices that inhibit seating.”

Examples or hostile urbanism include: 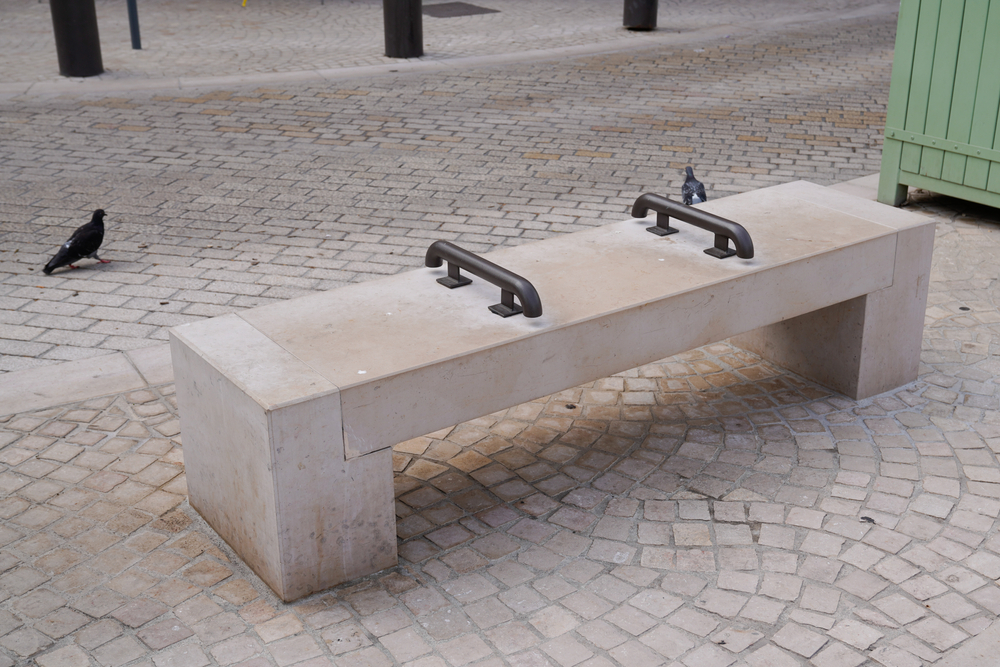 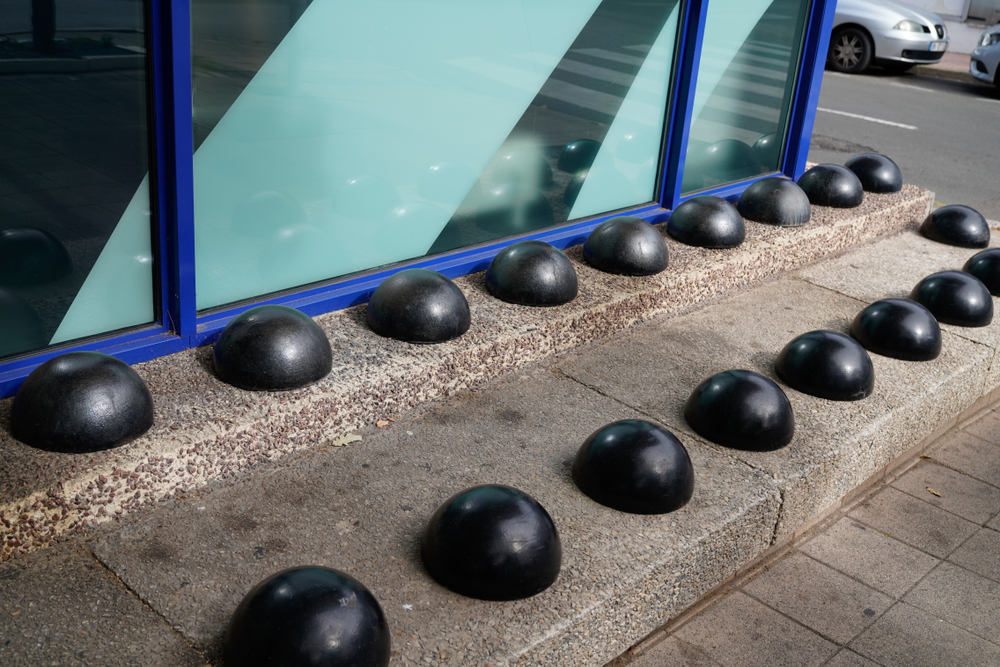 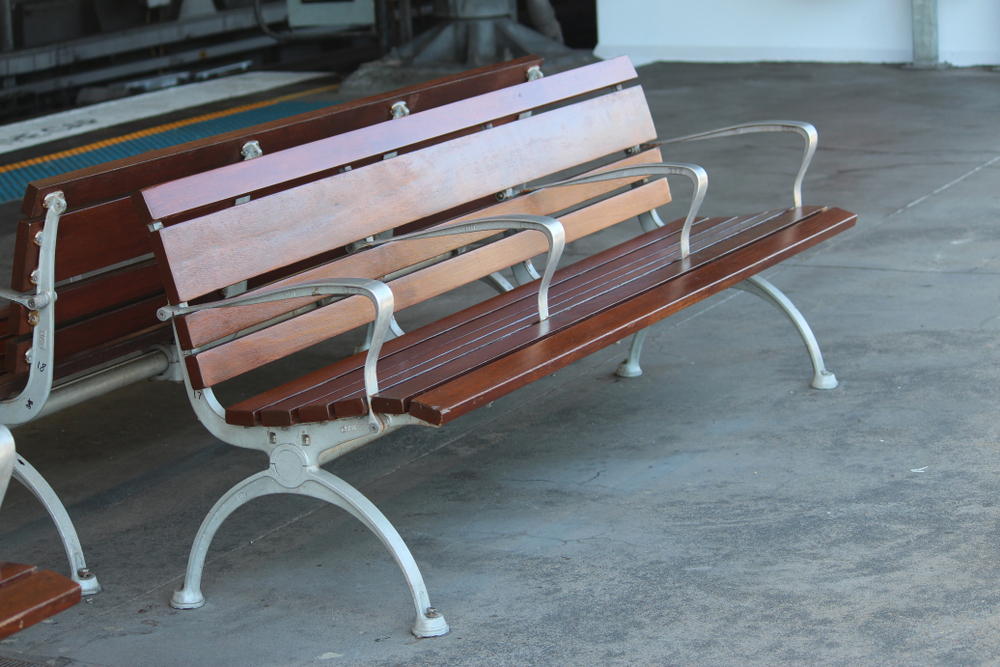 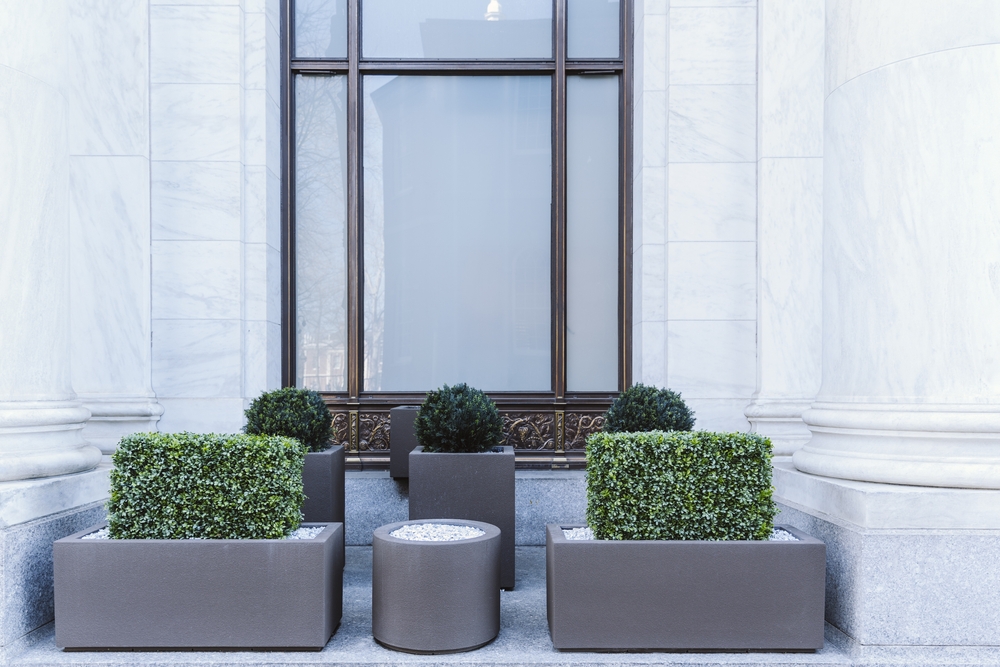 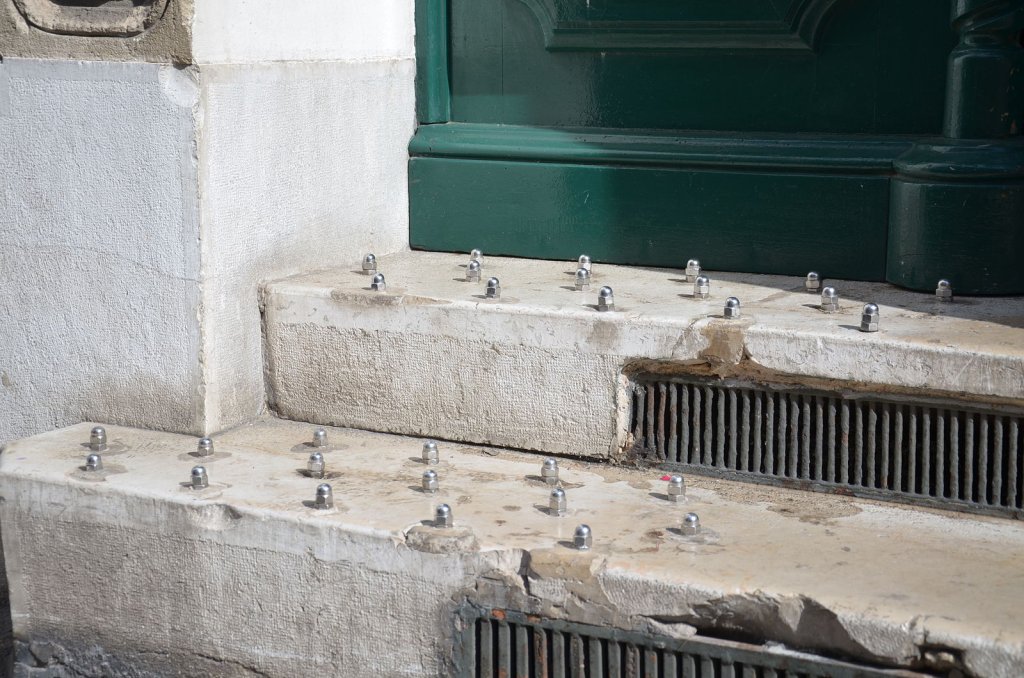 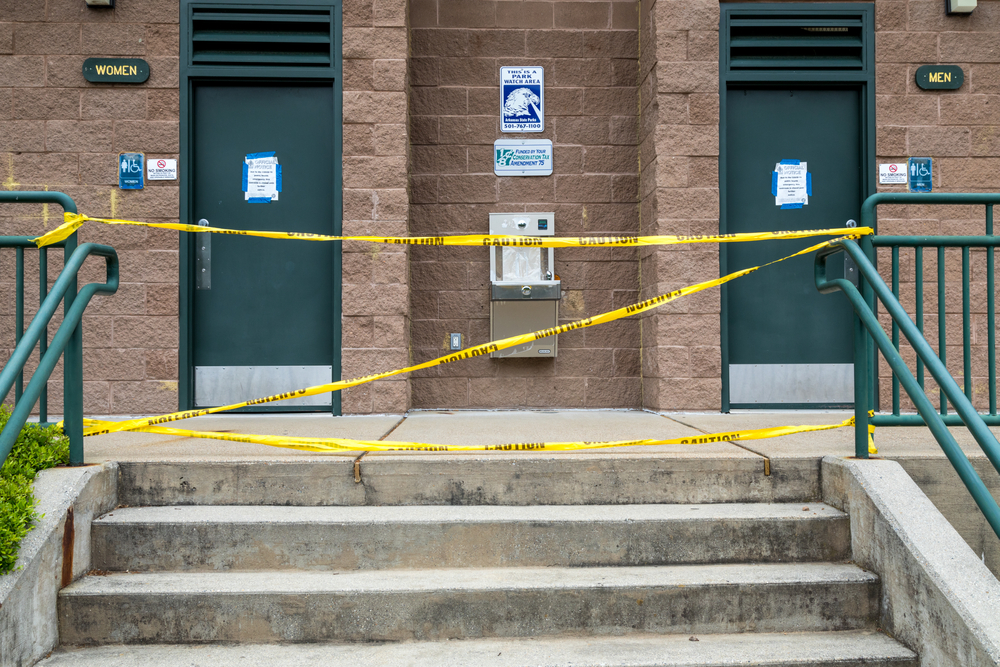 Several social media accounts and blogs document examples of hostile architecture, highlighting the widespread use of this type of design element in cities around the world. Cara Chellew, who documents defensive urbanism in Toronto on her website, defensiveTO.com, adds that hostile architecture includes a lack of maintenance of public facilities, such as permanently out-of-service water fountains that make ostensibly public spaces more unfriendly to users.

Critics of the approach point out that hostile architecture doesn’t only harm the people it intends to target, but also makes public space more uncomfortable and unpleasant for the elderly, people with disabilities, and anyone else who, for one reason or another, needs to sit down or use the bathroom. Meanwhile, it does nothing to address the root causes of homelessness, focusing on aesthetics and visibility while deflecting responsibility for providing services to unhoused people.

Note: Another definition of defensive urbanism is sometimes applied to design elements that protect pedestrians from cars, such as retractable bollards used to protect sidewalks and close off streets for events. City of Quartz: Excavating the Future in Los Angeles How Bike Racks Are Weaponized To Displace Unhoused People

Philadelphia Park Designed for, not Against, People Experiencing Homelessness