Outlook for Intercity Bus Industry in the US: Free Webinar + New Study

America’s intercity bus industry has reached a milestone: for the first time in its history, the industry has three carriers with large-scale route networks that cover larger parts of both the eastern and western halves of its U.S. mainland. These three carriers—Greyhound, Megabus and the newcomer Flixbus—all made notable strategic moves last year. Flixbus has been in the headlines for the breakneck expansion, putting it now in 22 states.

These findings and others are centerpieces of DePaul University’s publication Making Connections:  2020 Outlook for the Intercity Bus Industry in the United States, a report that shows an industry in the midst of competitive and strategic adjustment. The Chaddick Institute is hosting a free hour-long webinar on Making Connections on Friday, February 14 from at noon Central time (10 a.m. Pacific). To register or reach the study team, email [email protected]

Highlights of Study and Webinar

Among the big stories last year was the announcement by Scotland-based FirstGroup in May that it is looking to sell Greyhound Lines, a move coming at a time of considerable demand variability. Revenues rose last spring and summer due to a surge in immigrant riders but subsided during autumn. The sale, in FirstGroup’s view, could bring renewed opportunity to improve the legacy brand’s marketing prowess and strengthen greyhound.com.

The study also notes that further expansion by Germany-based Flixbus, which began U.S. service in Spring 2018, seems destined to make it more prevalent from coast to coast. It was brought to the Northeast, Southeast, Pacific Northwest, and Texas last year. New routes to more Midwestern and Southeastern cities may be in the offing. Maintaining service standards while growing so rapidly, though, may be challenging.

Another cautionary note is that rising automobile ownership and persistently low gasoline prices are putting pressure to innovate in rural regions, where ridership is generally flat. More state governments, in response, may seek to create branded networks of intercity bus routes like Colorado’s Bustang and the Virginia Breeze. The evidence is compelling that these systems can be both cost effective and attractive to broad demographic segments. Some of these services aimed to improve rural transit options are funded by the U.S. Department of Transportation.

Want to see more about the U.S. intercity bus industry? Join our listserv!

We also encourage you to to join our listserv to receive 4-5 emails per year regarding emerging trends and topics in the intercity bus industry.

To register or speak with the study authors or to join the listserv, email [email protected].

If you would like us to send the new report to your colleagues, please send us their contact information and we will happily provide them with it. 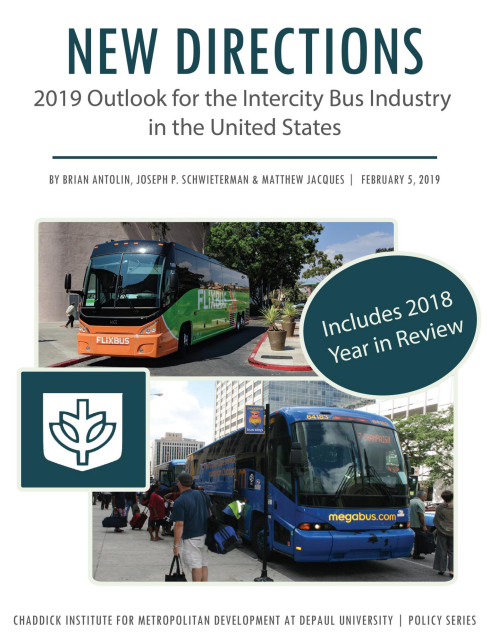 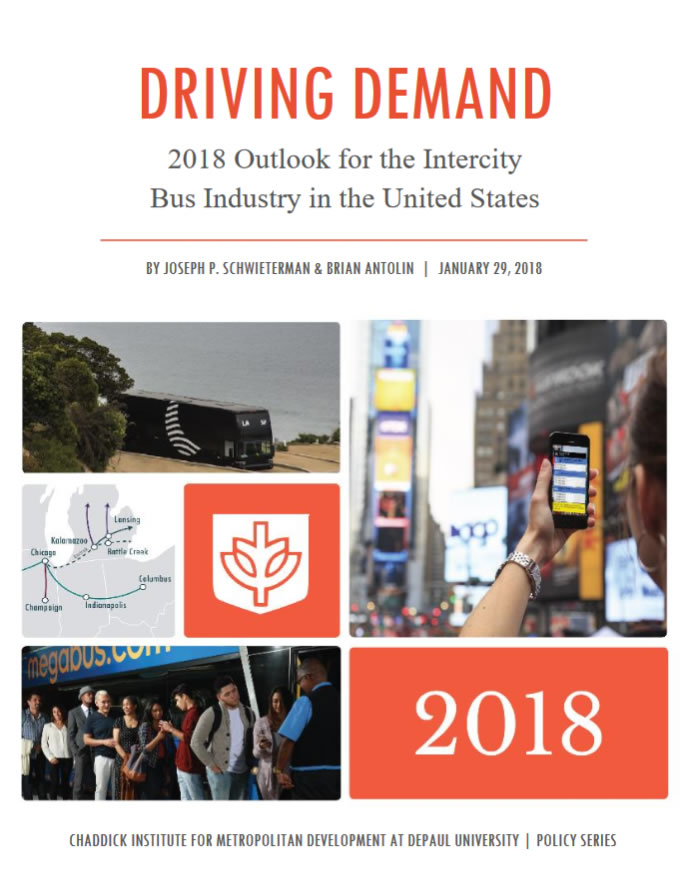 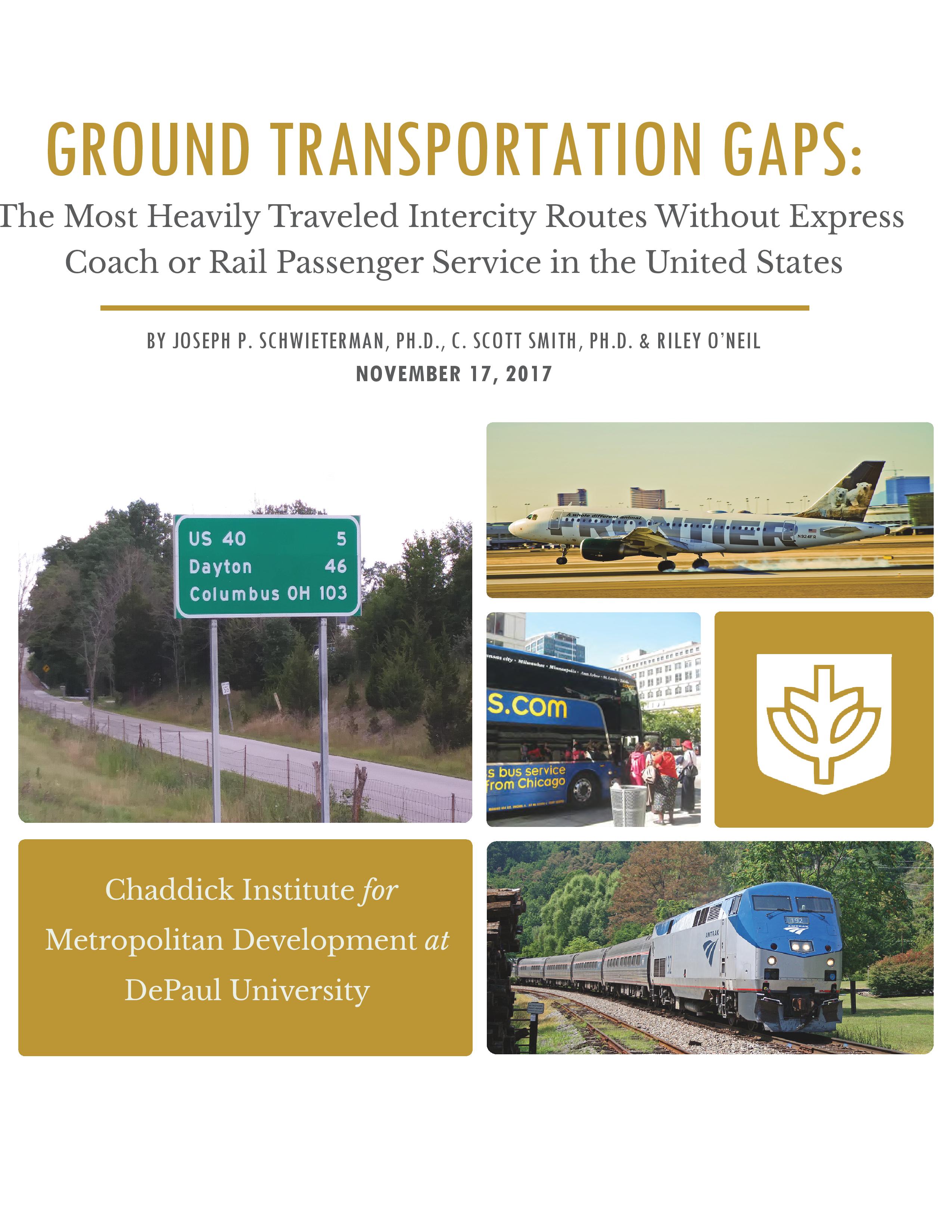 88% of students who took our class passed the exam and became AICP* certified.

Get your event noticed today.