WXY Architecture + Urban Design is neither an architecture studio nor an urban planning practice. Like an increasing number of firms, it’s both. The trend toward interdisciplinary design has both practical and philosophical roots. Practically speaking, a mix of smaller planning contracts and longer-term architecture commissions can keep a small firm busy and paid. On a more conceptual level, both designers and clients seem eager to break away from traditional definitions of architecture and urbanism. Instead, firms like WXY seek to integrate technical planning expertise with a belief that good design has real social value.

Since its inception in New York in 1998, WXY has taken an out-of-the-box approach to solving problems in the built environment. “We’re always interested in the buildings and the space between buildings,” said founding partner Claire Weisz, who trained as an architect. One of WXY’s first projects was for the Visitors Center at the Museum of Jewish Heritage—A Living Memorial to the Holocaust. Designed in the immediate aftermath of the World Trade Center attacks, the building was an experiment in post-9/11 public space. “Our first commission was to plan for the new security landscape,” said Weisz. “[It was] both architecture and infrastructure.”

In 2011, WXY hired urbanist Adam Lubinsky as managing principal. “Even though the office was starting to do more planning work, [Weisz] needed someone to drive that side,” said Lubinsky, who holds both a Master’s in Architecture and a PhD in Planning and Urban Design. “We really didn’t know quite where that would go, [but now] we’re almost 50/50 designers and planning.” Lubinsky described the firm’s work as “sometimes pure planning, or pure architecture, sometimes a mix—but the mixes can be different.” 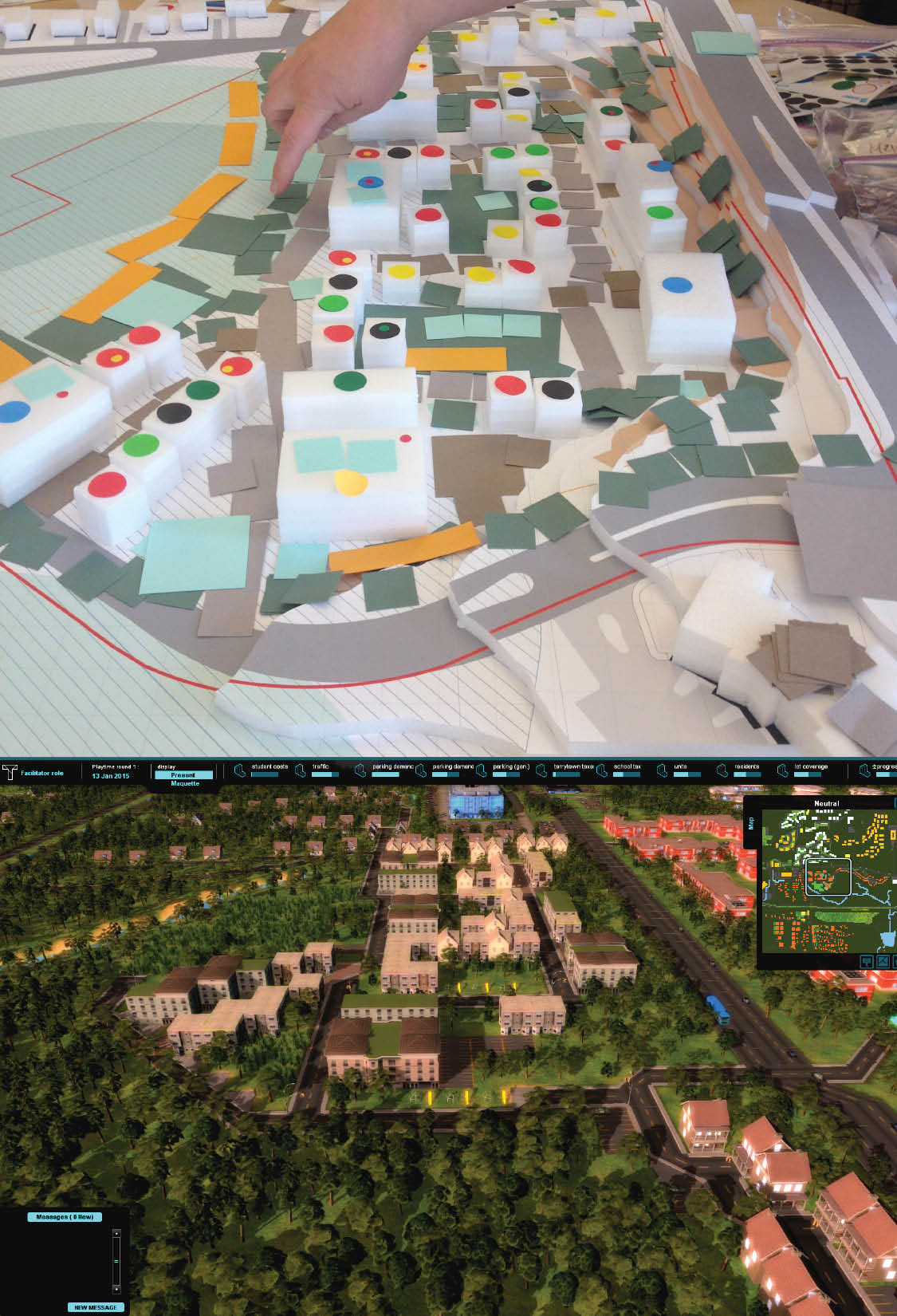 Several of WXY’s recent projects illustrate the synergetic effects of the designers’ diverse backgrounds. First is a Westchester County program to develop affordable housing in the wake of a lawsuit brought by the Anti-Discrimination Center. James E. Johnson, the federal monitor appointed to oversee the settlement, called on WXY to help residents see affordable housing in a new light. “The challenge is: how do you do something that’s going to get people to think differently about this stuff?” asked Lubinsky. “We talked a lot about the value of design. We really struggled with this idea of design as something that could get people to appreciate it.” At a series of public workshops, WXY presented Westchester residents with physical models built using the spatial-planning software Tygron. “What this allowed us to do was to look at design opportunities relative to the site, but also provide this immediate planning feedback,” said Lubinsky. “That was a real disruptive moment.”

WXY is also at work on The QueensWay, a 3.5-acre park built atop an abandoned railway line in Queens. With Dlandstudio Architecture + Landscape Architecture, WXY focused on using specific design gestures to address the concerns of abutting property owners. “In this context it’s a visioning process, and it’s also a planning process, but what’s really starting to make it work is the design attention to detail, which planners don’t necessarily [look at],” said Lubinsky, pointing to the use of landform mounds, plantings, and fences as buffers between the public park and private homes. As a whole, the QueensWay “has really been a planning process: what’s the economic development potential, what are the parking challenges?” Lubinsky said. “But what’s really going to make the project work is the attention to detail and the specificity.”

WXY recently won an AIA Institute Honor Award for its East River Blueway Plan, which enhances the existing East River Greenway with waterfront access, placemaking, and storm and flood water management. “In a way it positioned design as being many voices,” said Weisz, because it grew out of collaboration among WXY, two landscape architects, a graphic designer, and an environmental designer. “This diversity of design voices is really important to planning because it allows there to be lots of things experienced at the same time.” 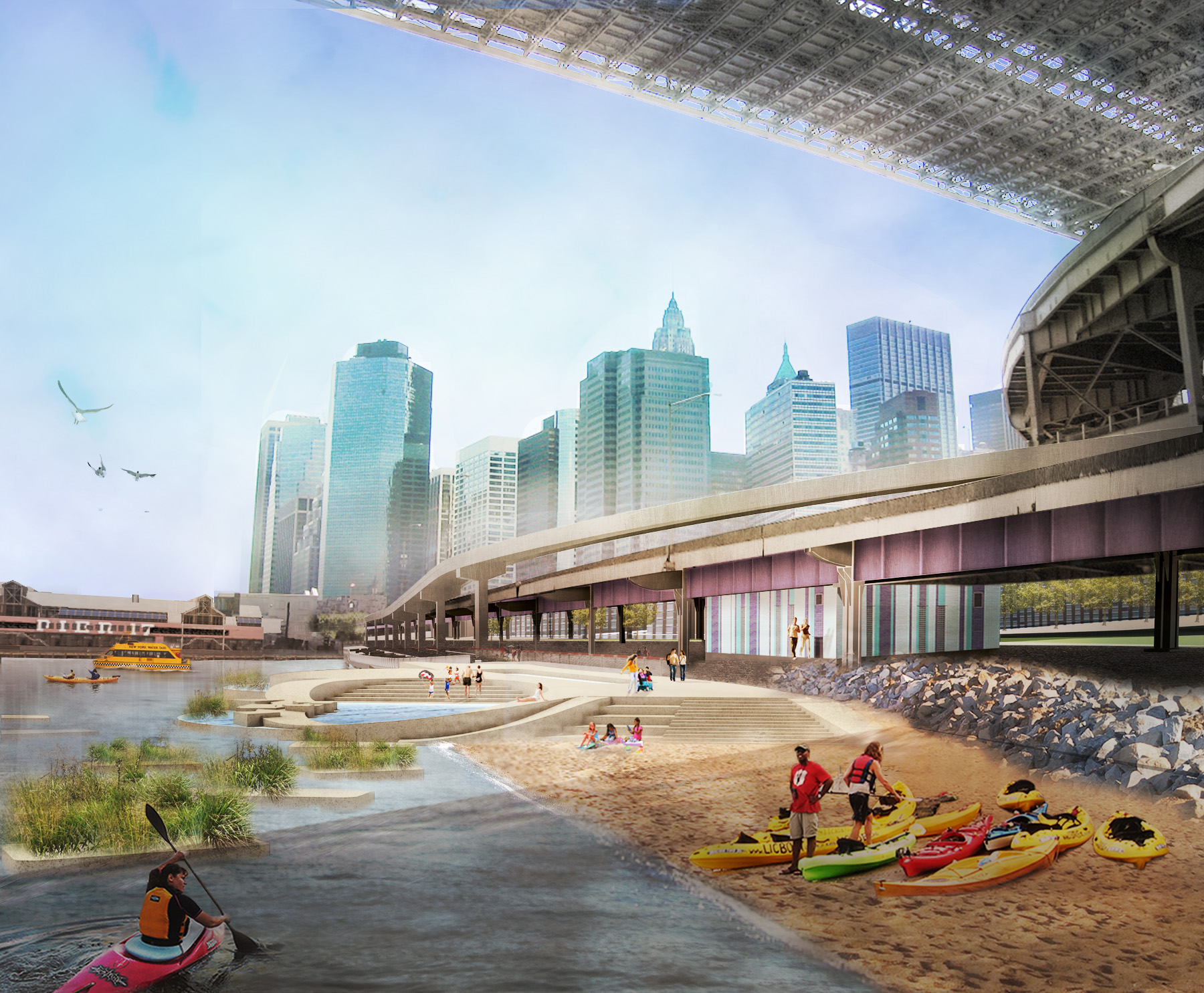 Weisz describes her firm as the cutting edge of interdisciplinary design. “We think we’re the future of design and planning, which is, with all the data that’s out there, there’s more people and firms needed in interpreting the data in a design sense,” said Weisz. “We really think we want to be at the forefront of making this data socially relevant and culturally relevant.” Lubinsky concurs. “We definitely want to pursue architecture projects, and also pure planning projects, but also finding these special moments where they really come together.” 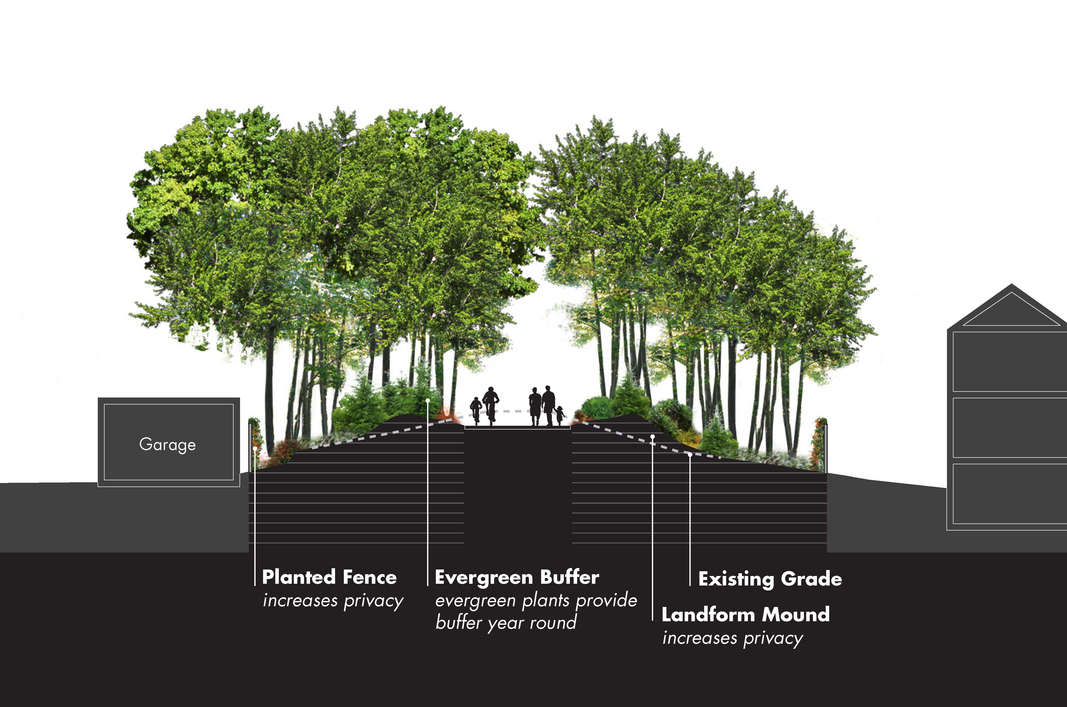 Anna Bergren Miller is a freelance writer based in Santa Barbara, California. Her interests include contemporary design practice, digital design and fabrication, the histories of architecture and urban planning, and public architecture.