Director of Planning and Community Development

Director of Placemaking and Urban Design

Make sure your job listing gets noticed by the right candidates today. 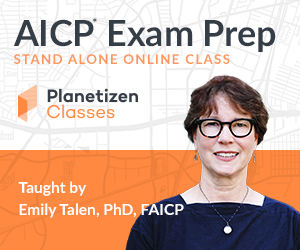