Transportation and land use are deeply connected, but decades of planning and development ignored the consequences of only paying attention to one side of the equation. Transit oriented development takes a more holistic approach.
Share Tweet LinkedIn Email Comments
Development around Union Station in Denver has coincided with a large expansion of the transit system in the region.
Infinite_Eye
Shutterstock

Transit oriented development is planned and designed to locate high-demand land uses at, or near, the most efficient modes of transportation, like light rail lines, subway lines, and frequent, high-capacity bus routes.

Other methods for encouraging transit oriented development include streamlining the approvals process and providing financial support, through special funding or tax arrangements, for developments near transit stations and stops.

Design standards and other building requirements to encourage walking and ensure the seamless integration with non-automobile modes of travel might also be necessary to maximize the potential of a transit oriented development.

Editor's note: some media publications and other written sources will prefer to punctuate the term as transit-oriented development. The distinction is a matter of preference, but should be used consistently in either case. 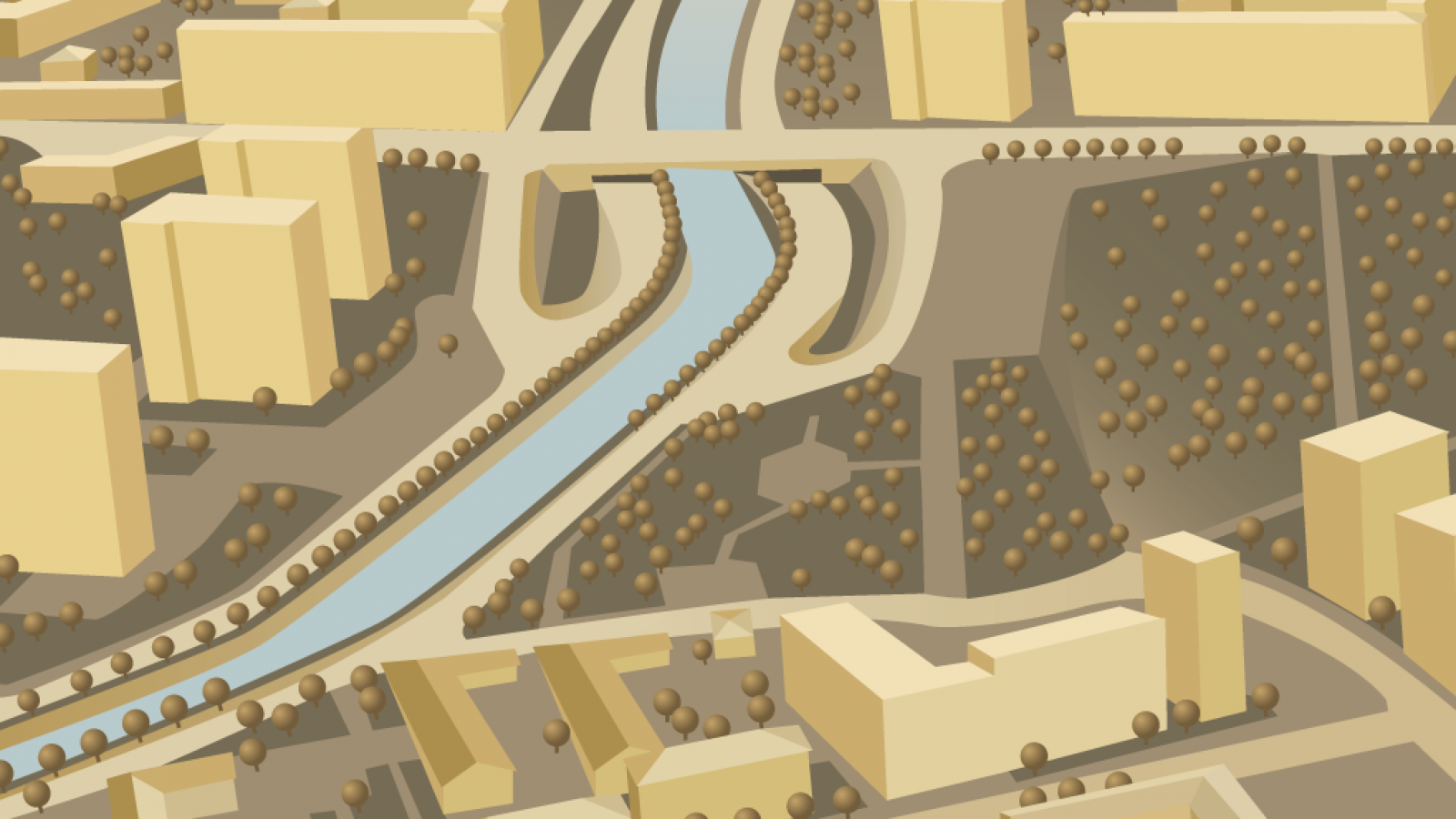 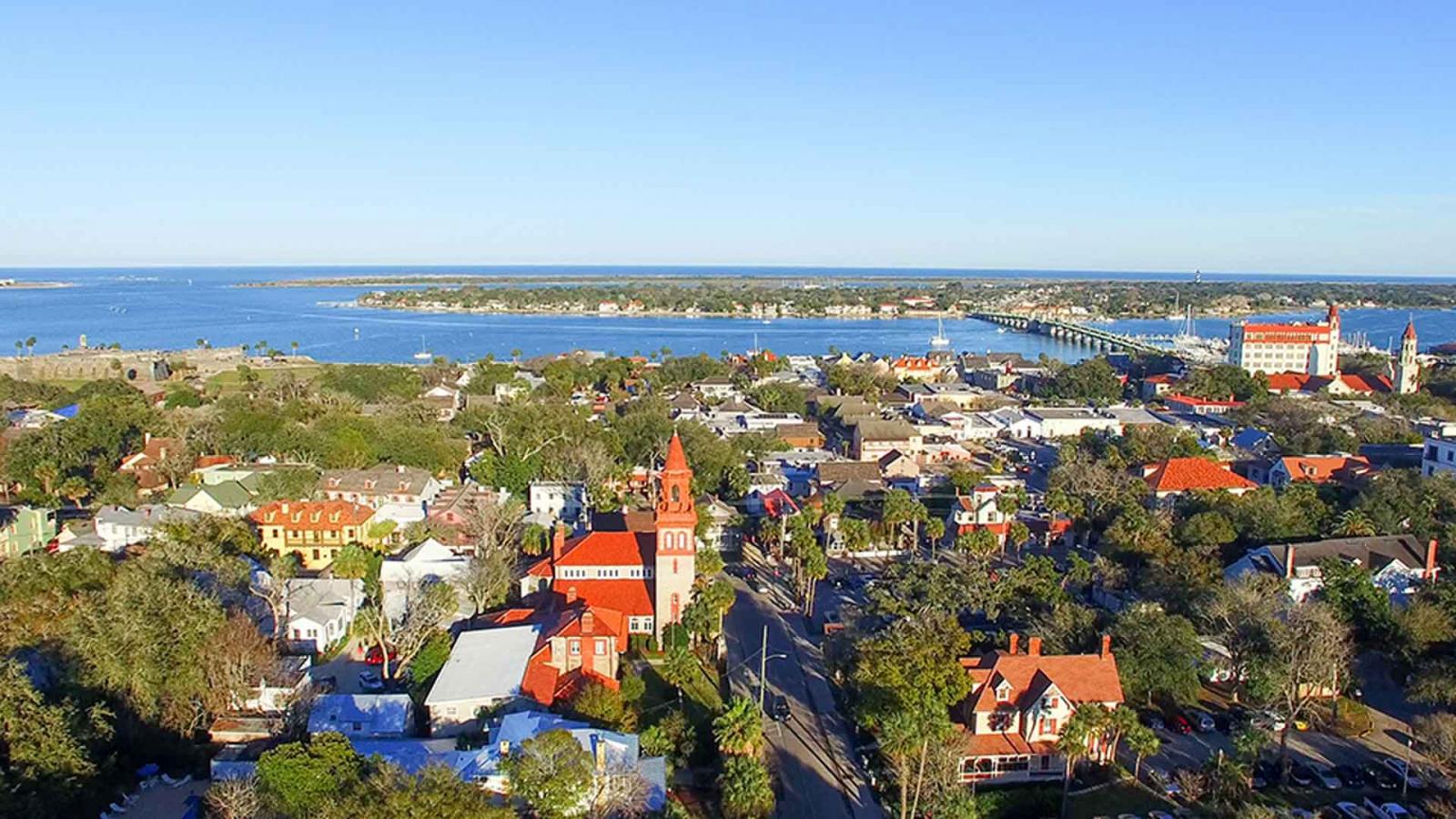 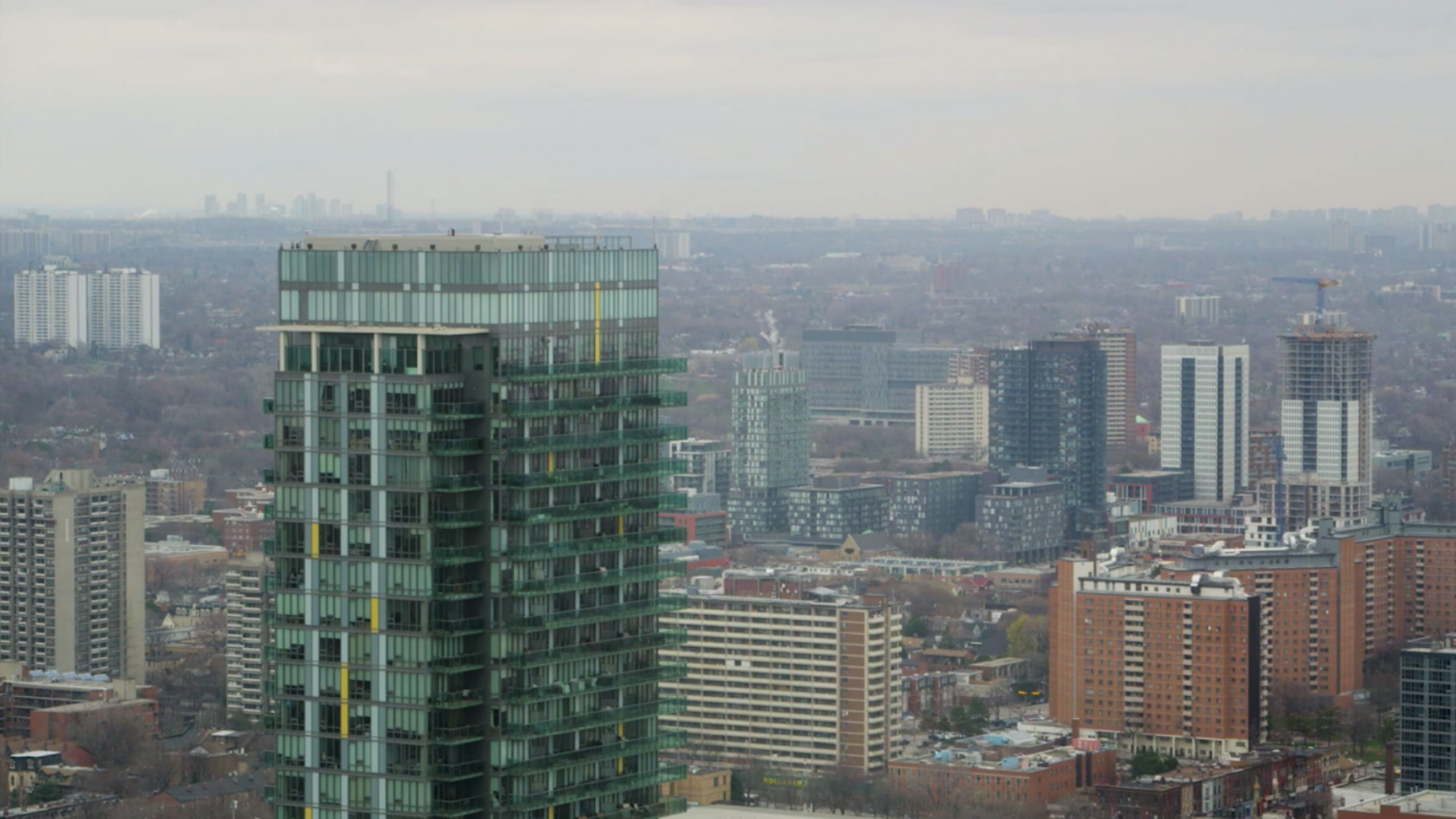 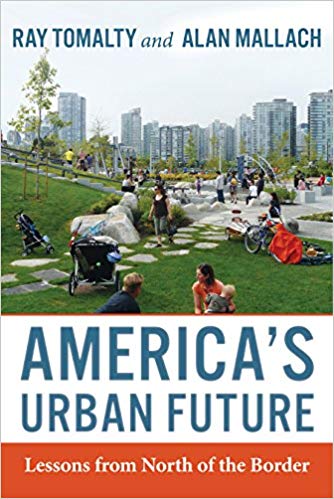 America's Urban Future: Lessons from North of the Border 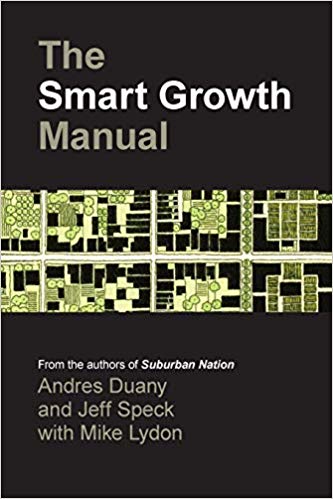 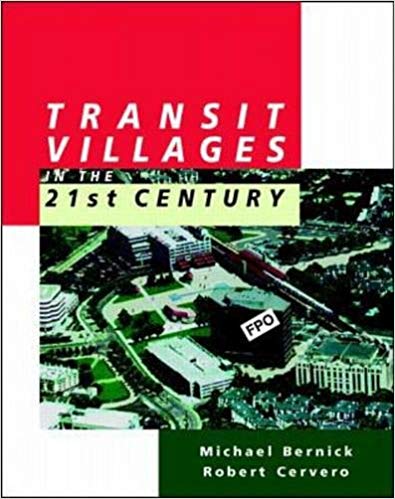 Transit Villages in the 21st Century